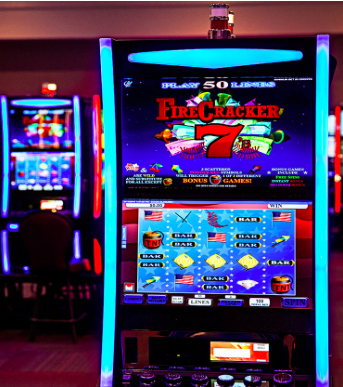 Back to the blog (after an all-too-long absence) …

With a record-setting Decembers at Kentucky Downs and The Red Mile (albeit in that parlor’s fourth month), Kentucky’s historical horse racing parlors saw $451 million wagered in 2015, up 23.53 percent on the slot-like gambling devices from 2014.

With the jointly owned Red Mile-Keeneland facility in operation for its first full year this year, the state’s total figures to be in excess of $500 million — with the possibility that Turfway Park could open its own parlor.

Red Mile had its best month yet in January at $14.5 million, bettering the $13.9 million there in December. Both Kentucky Downs and Ellis Park had significant year-over-year gains in both December and January.